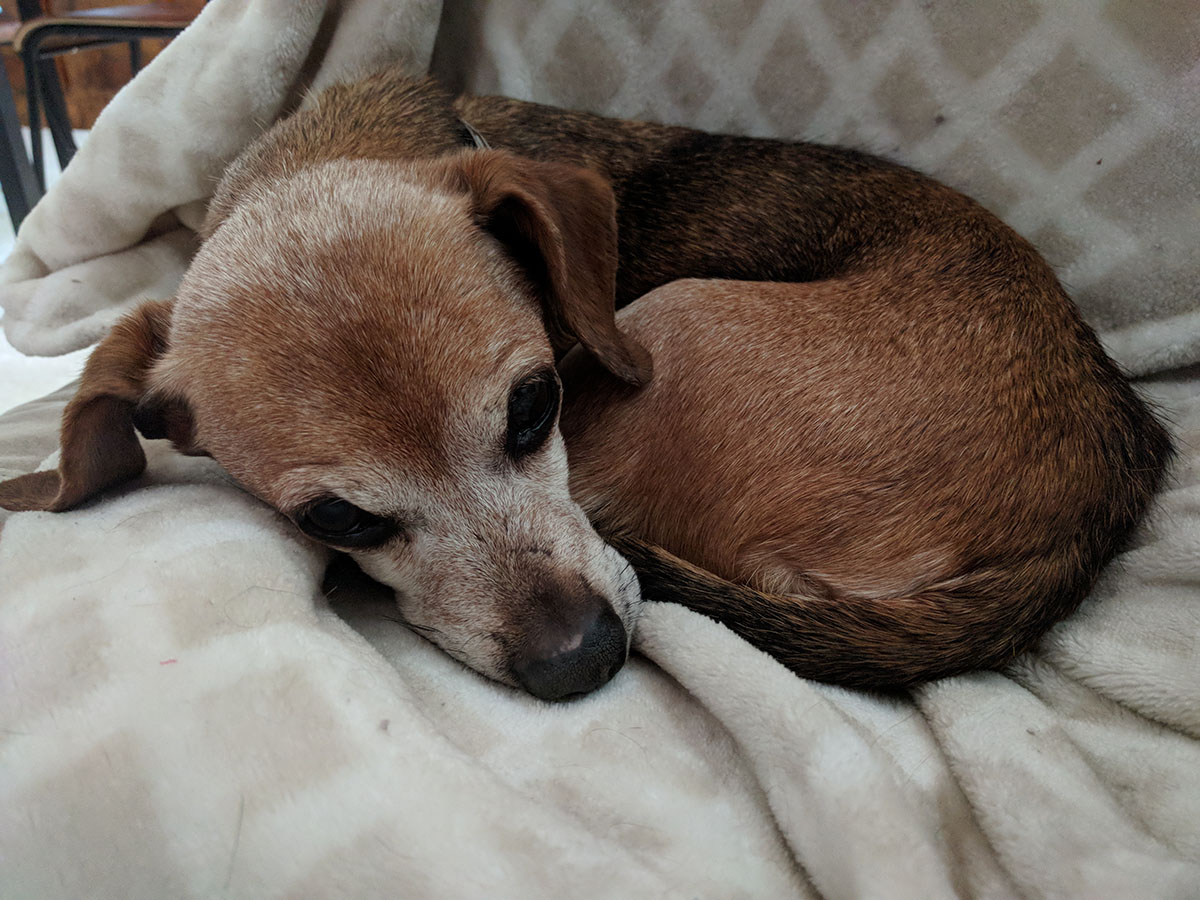 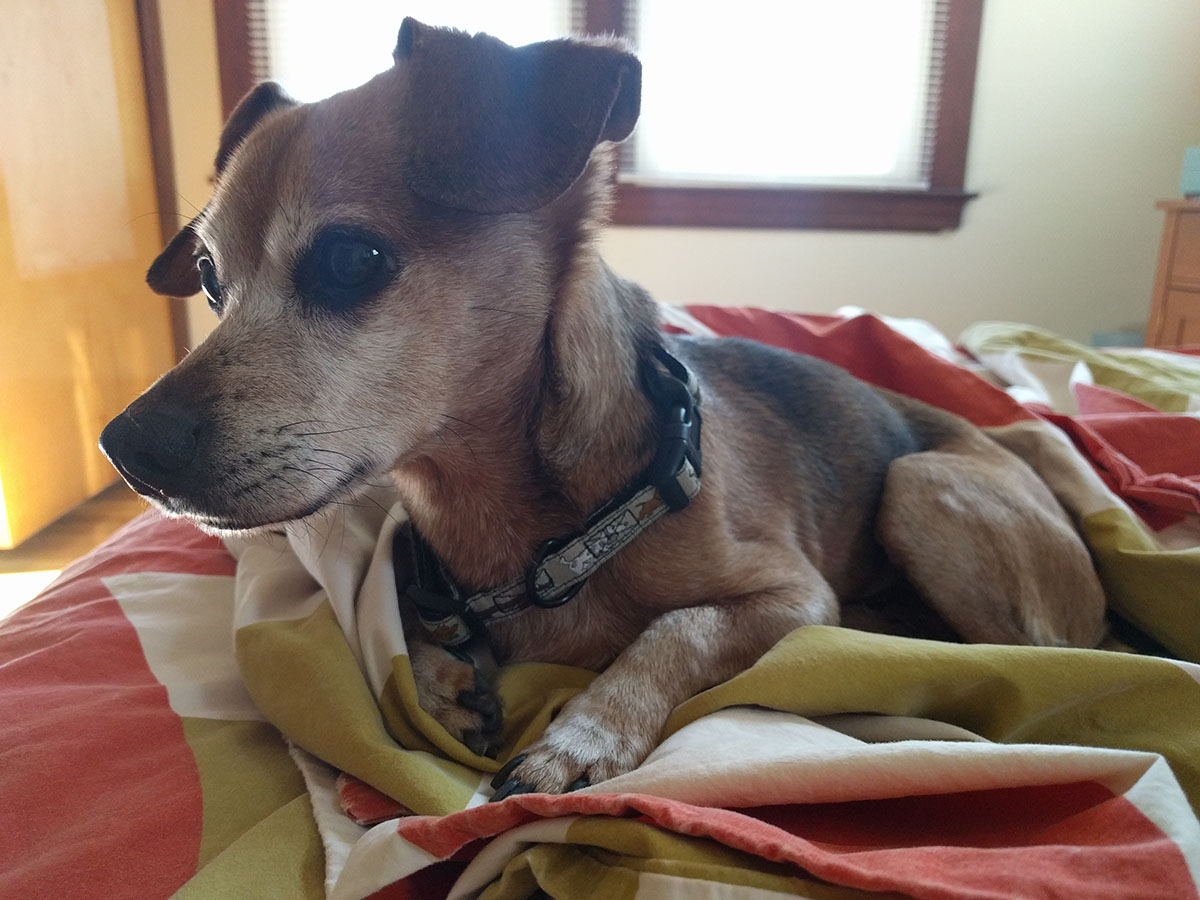 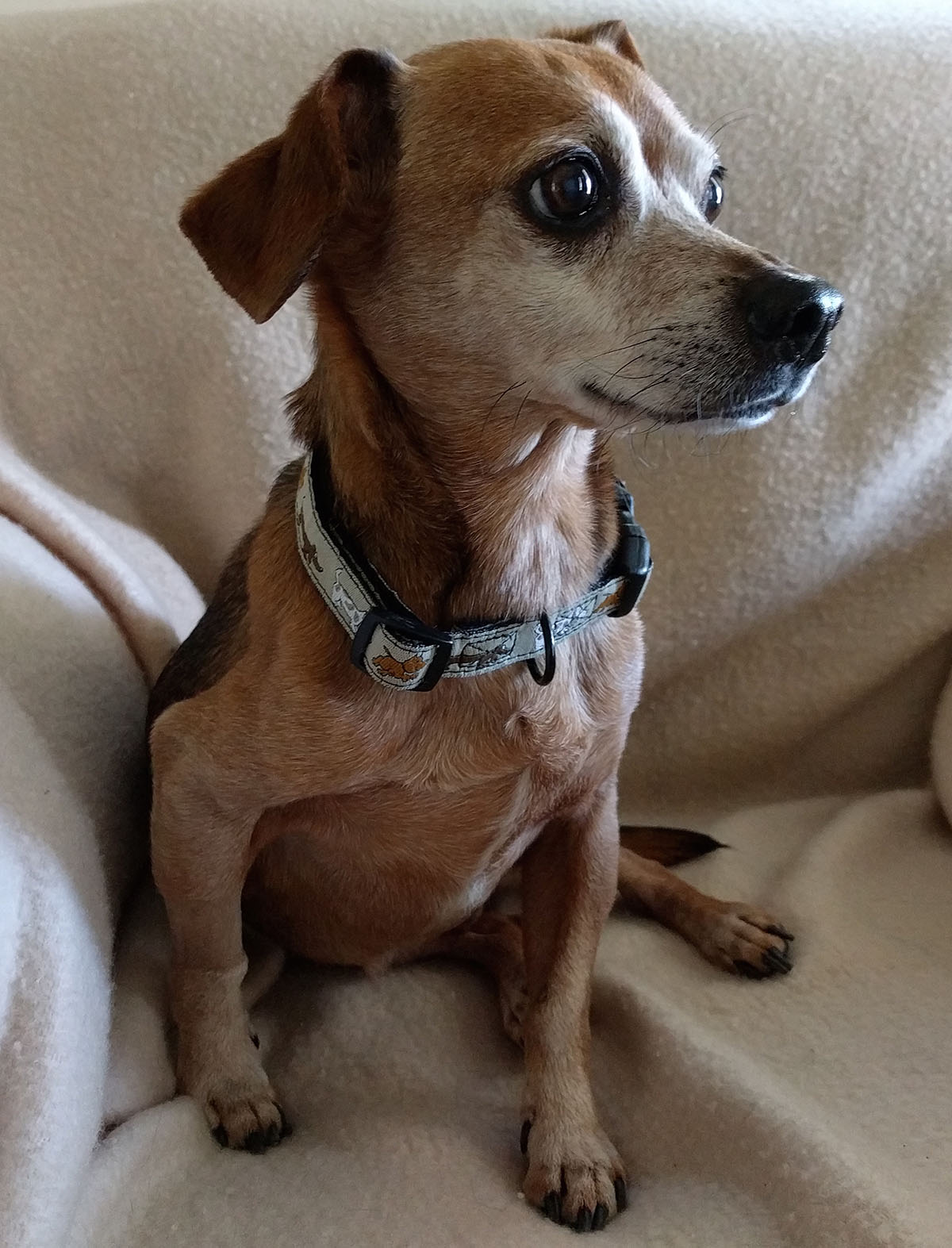 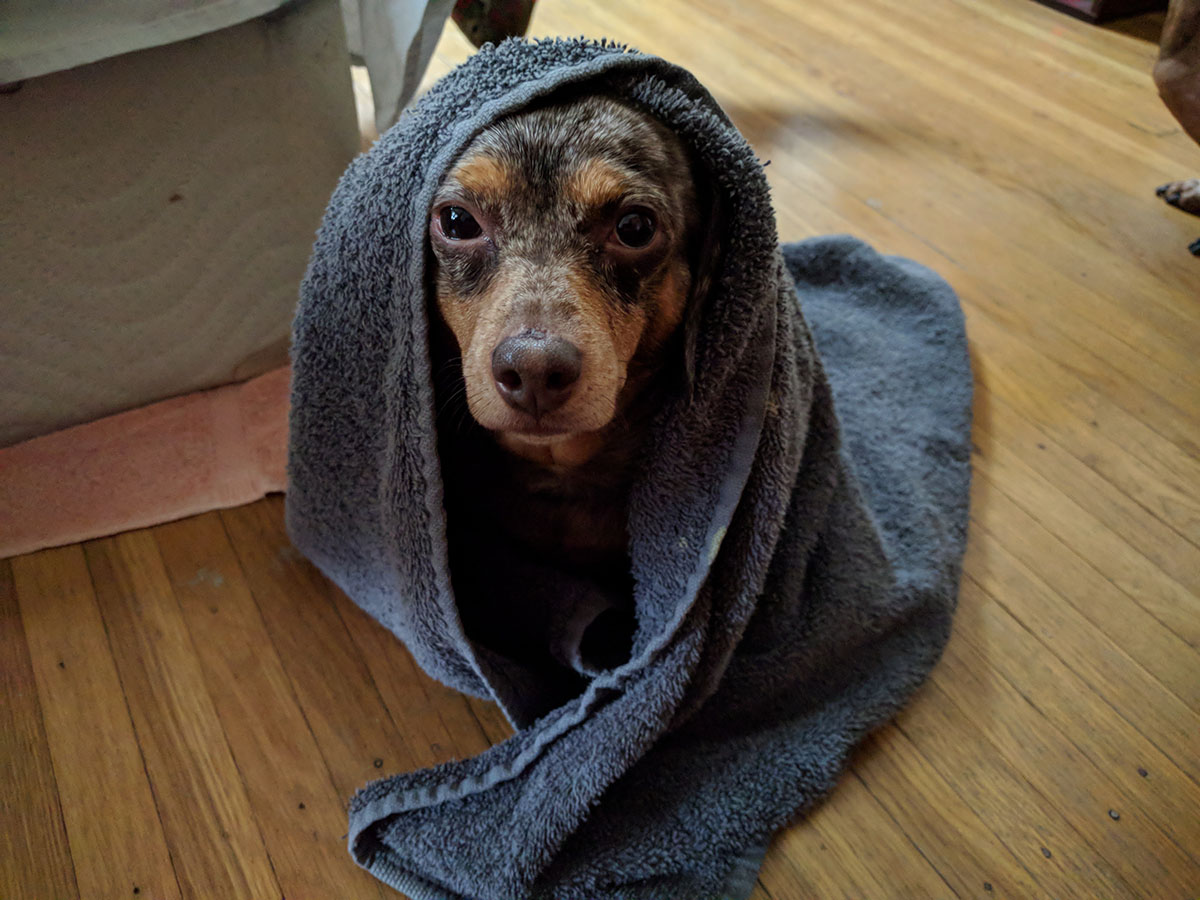 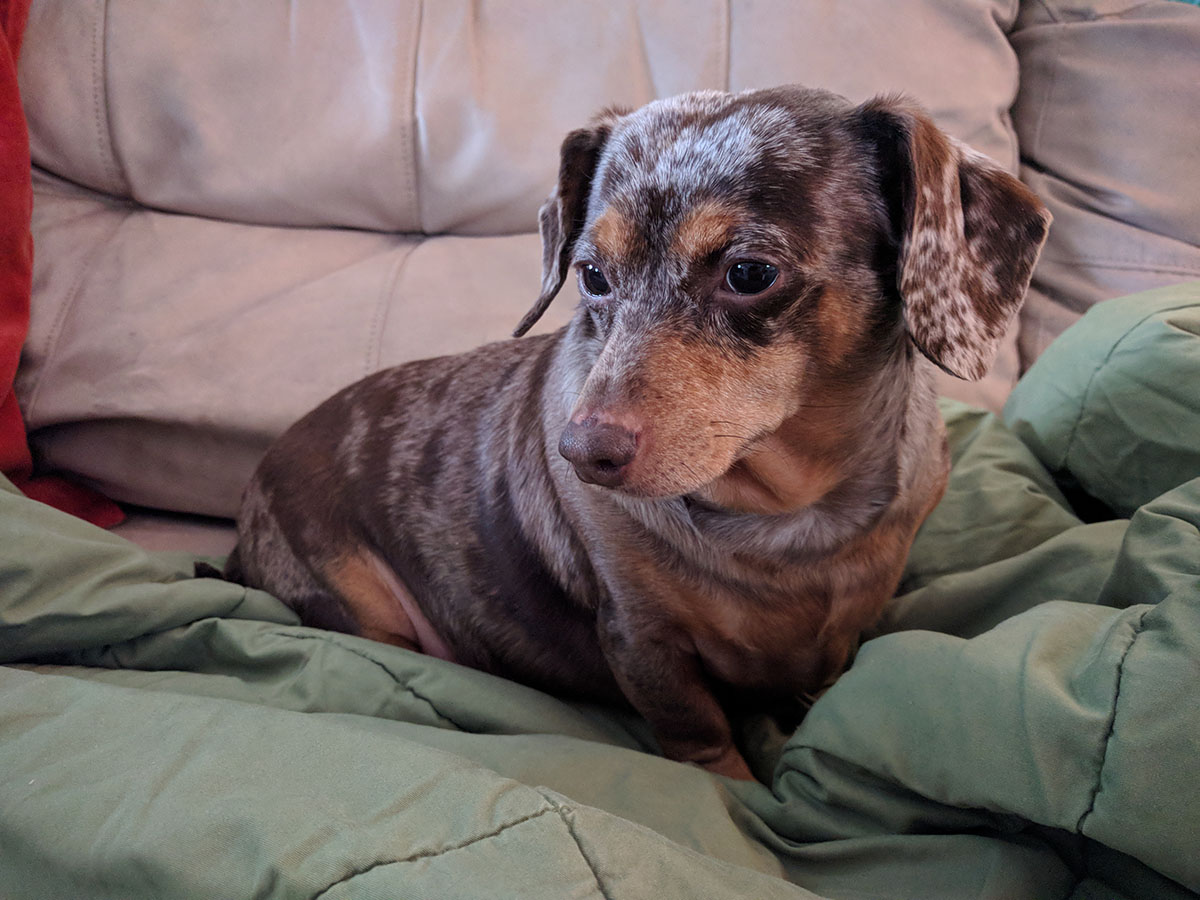 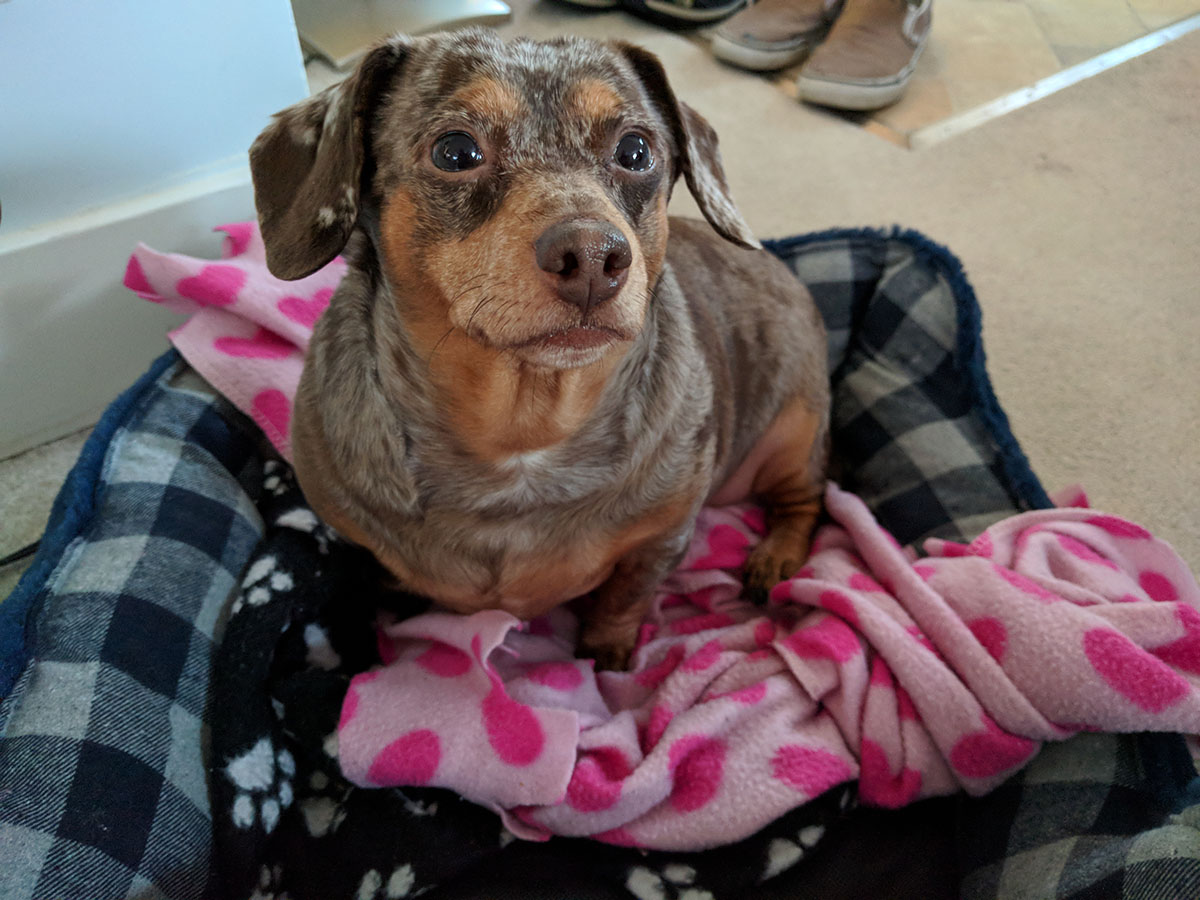 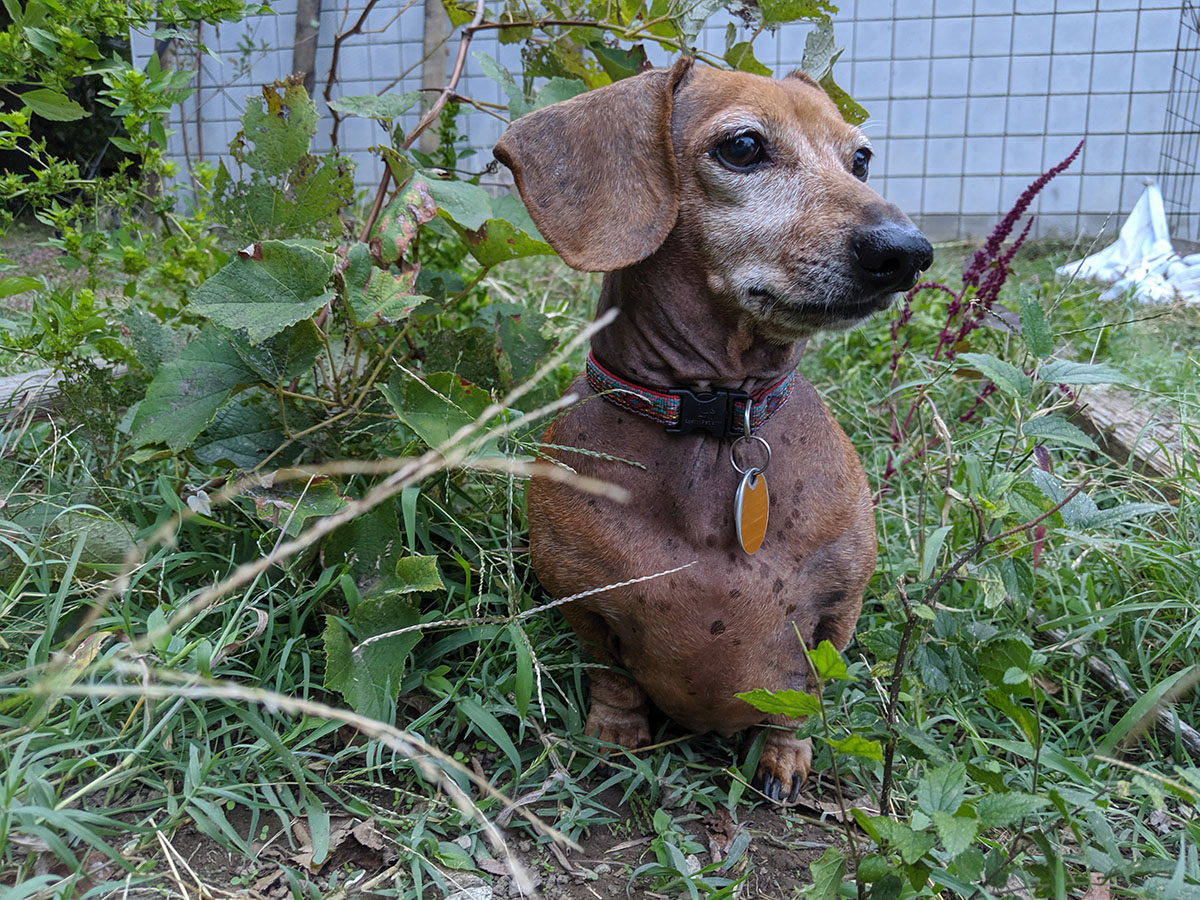 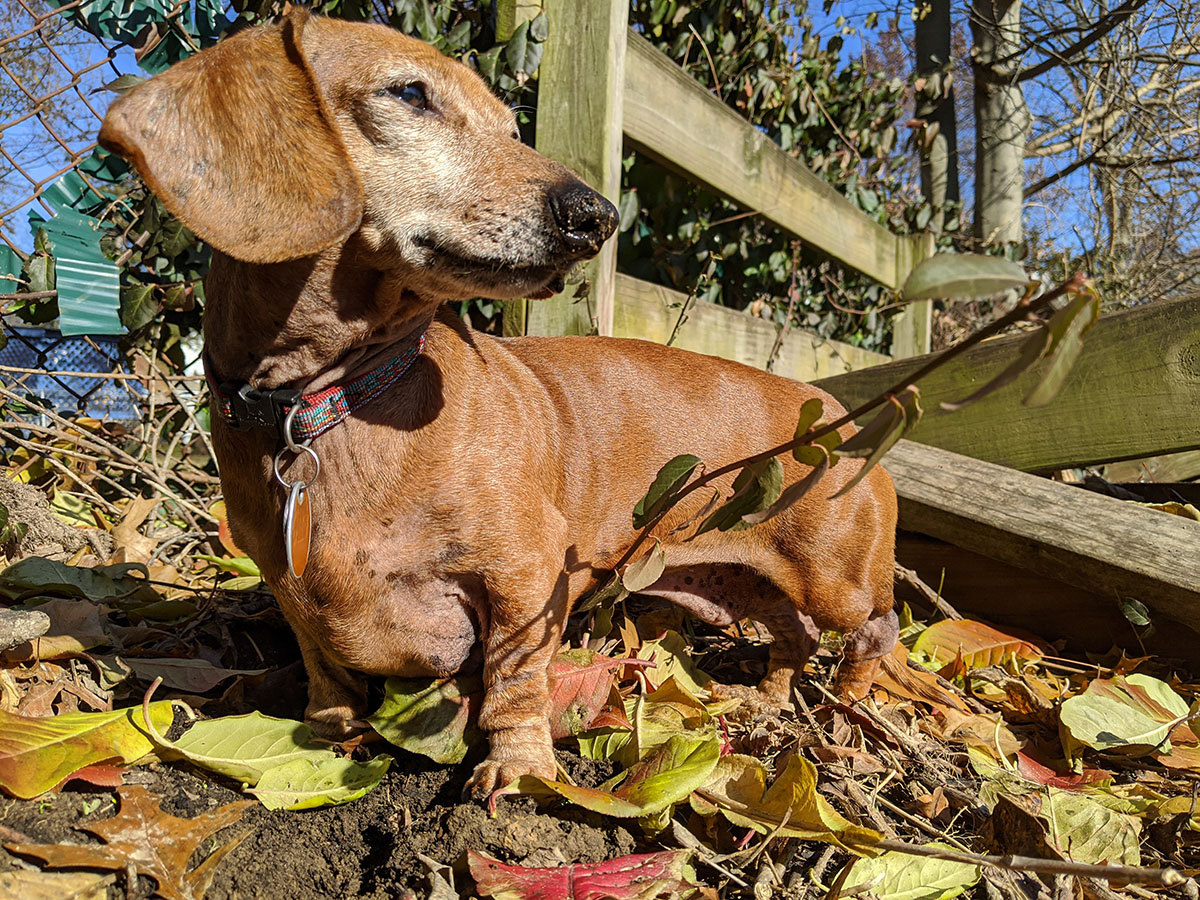 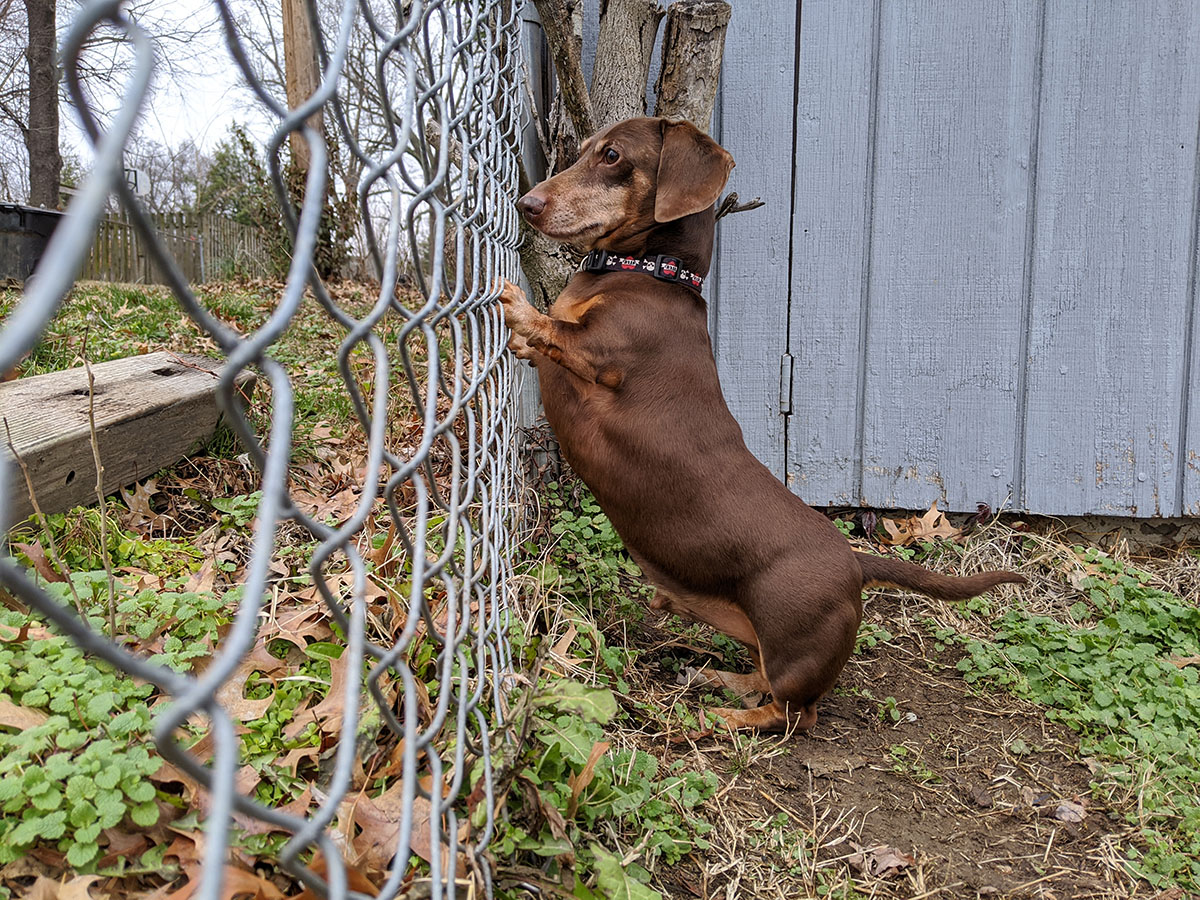 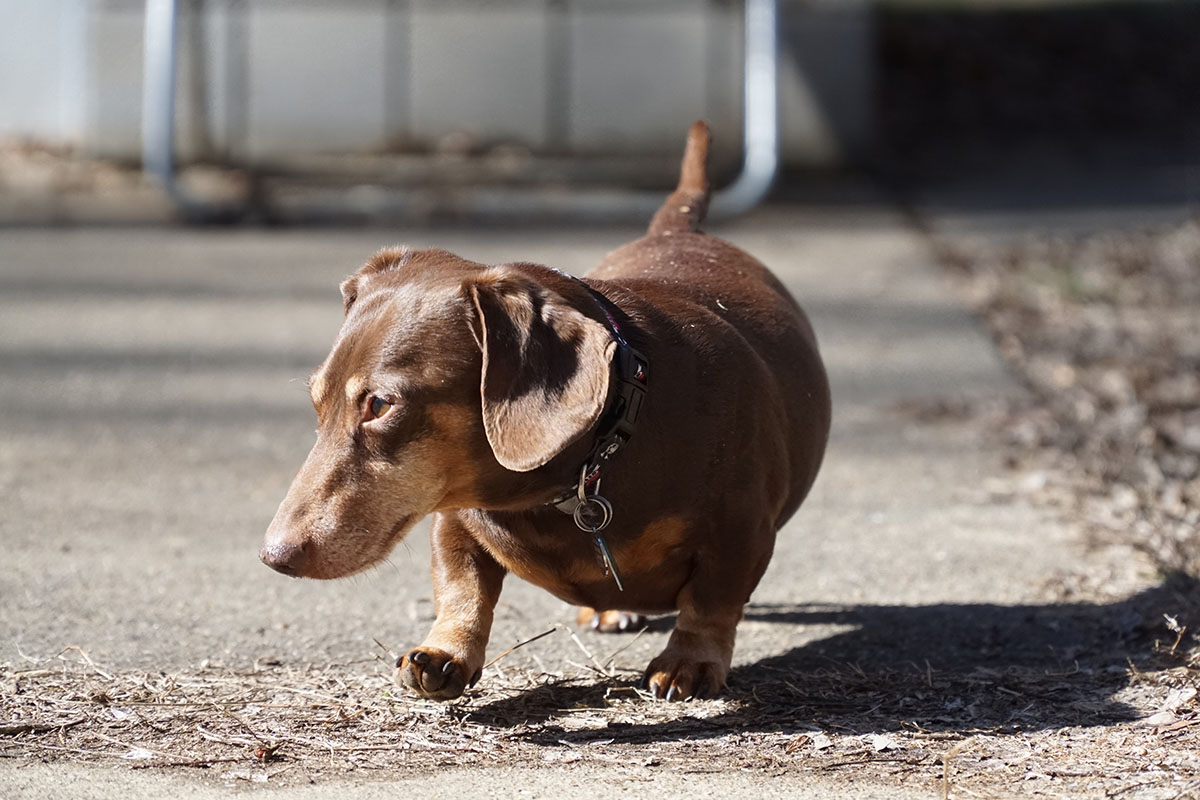 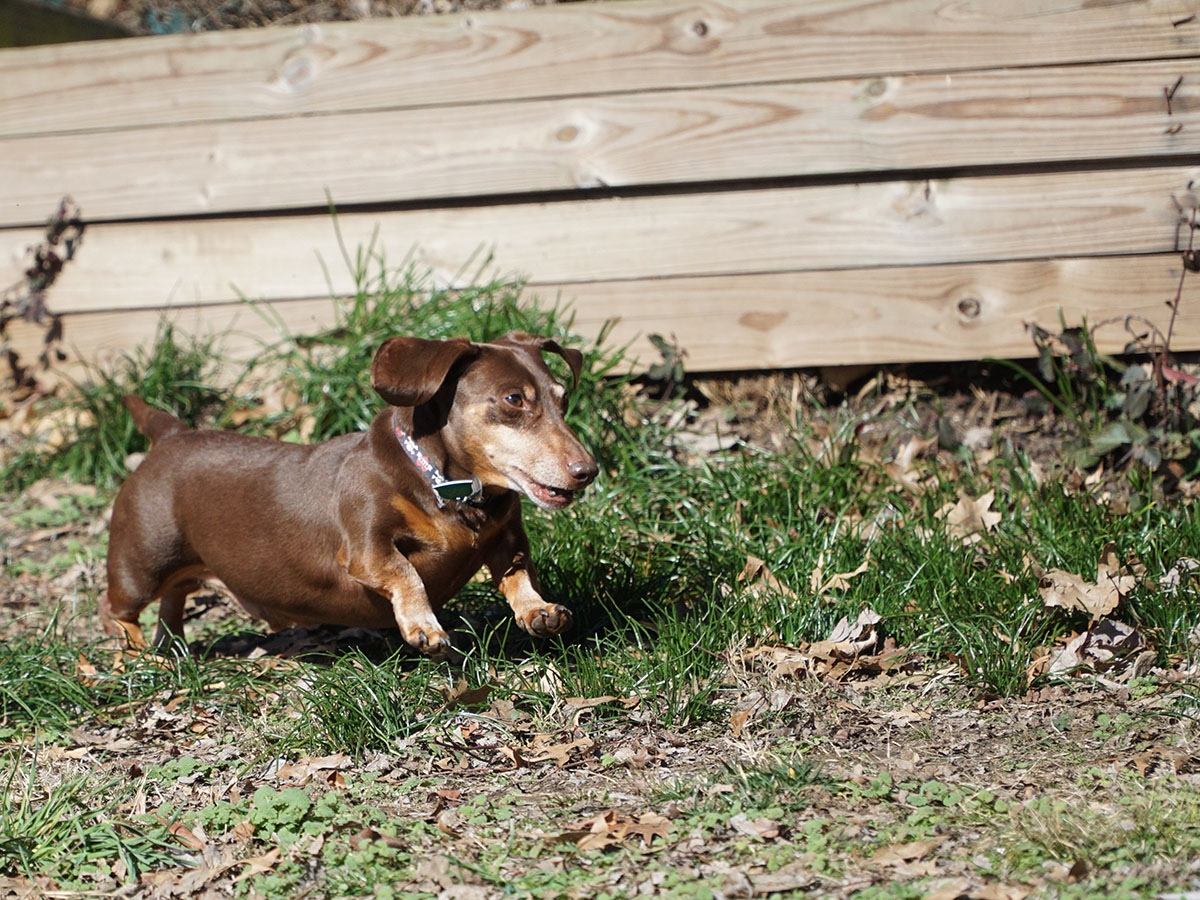 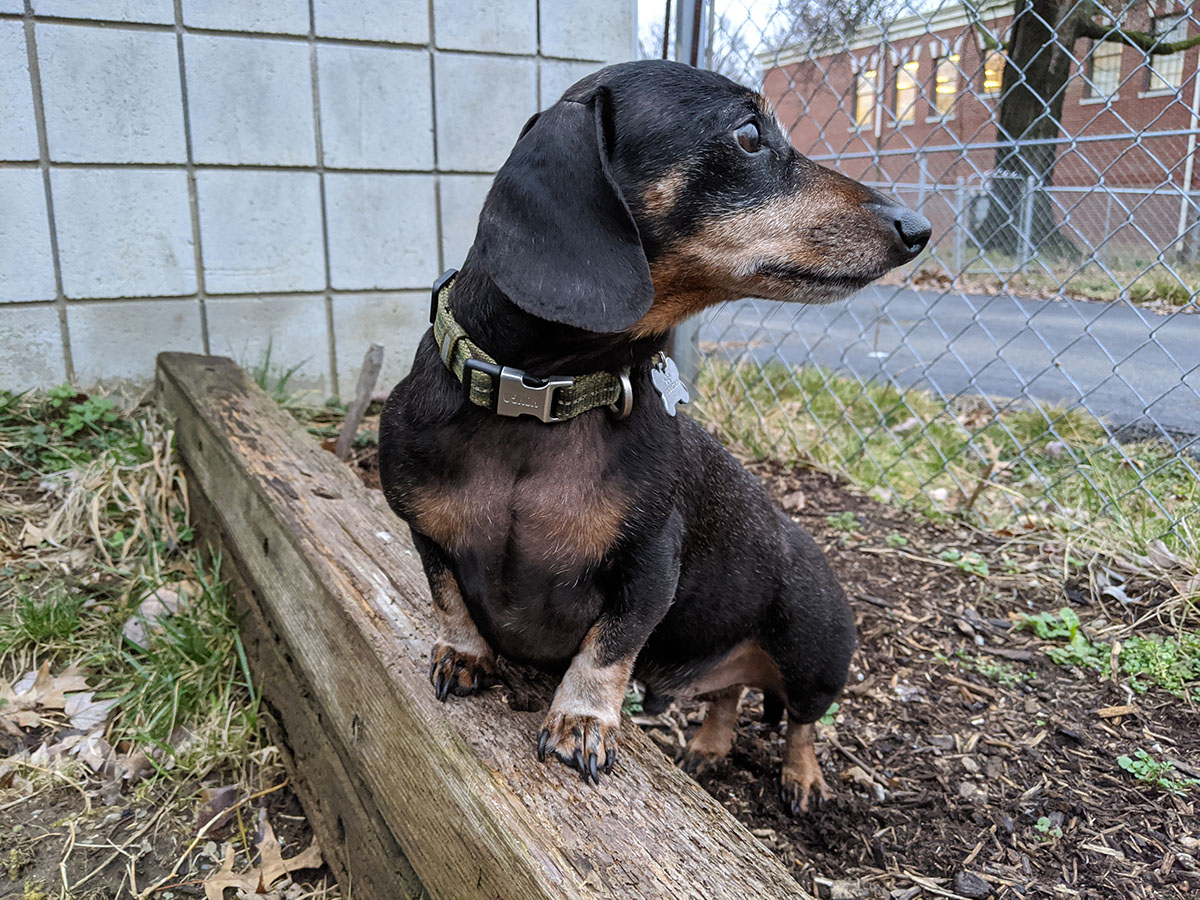 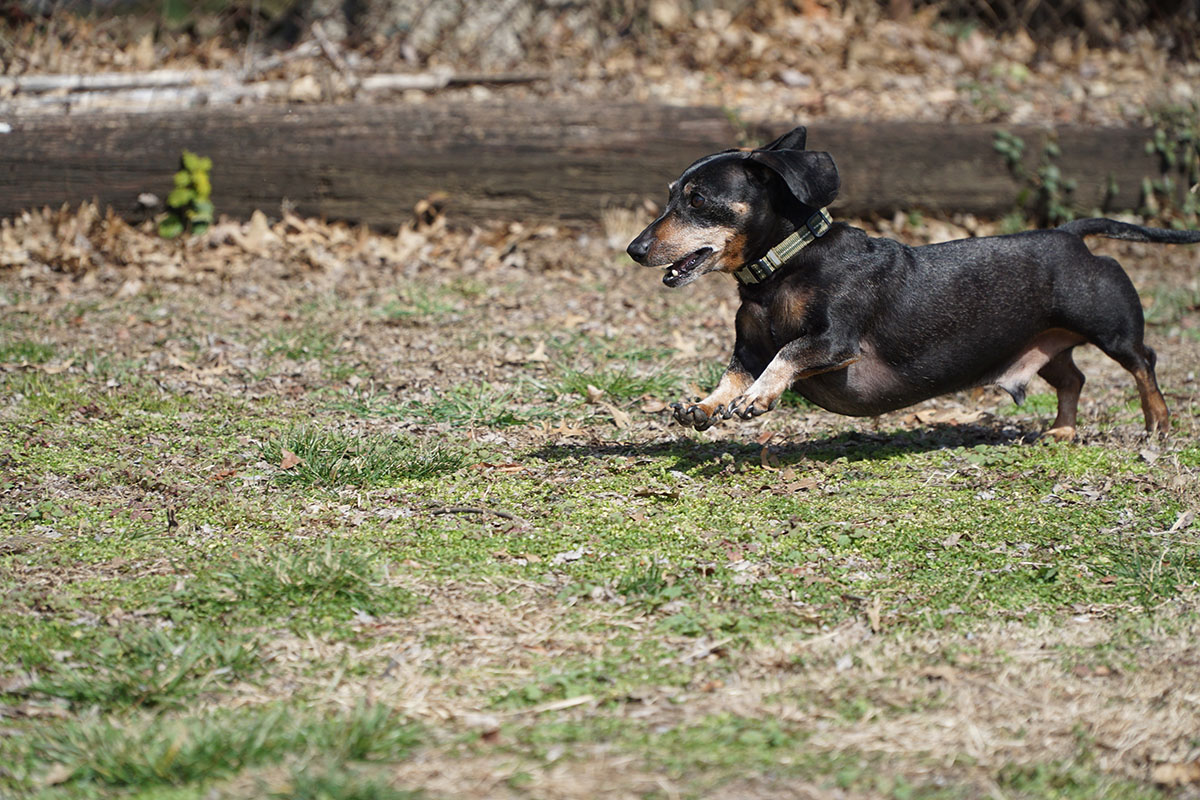 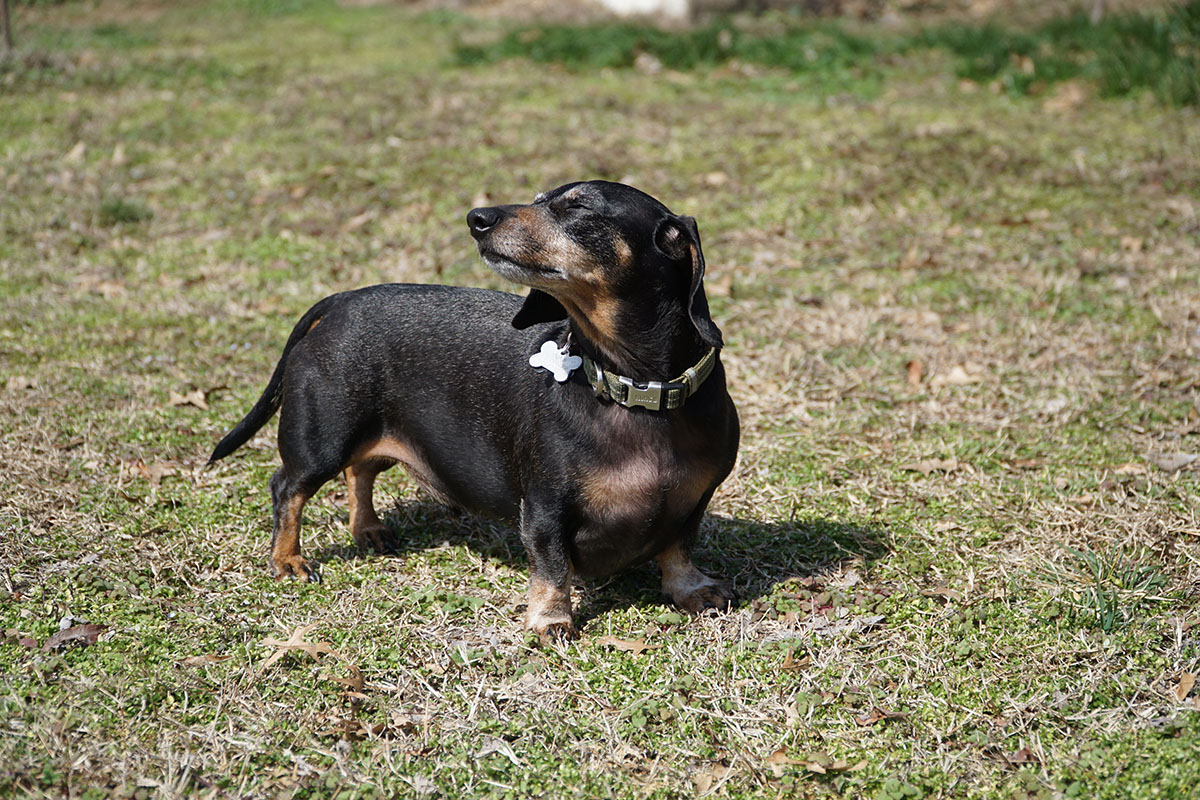 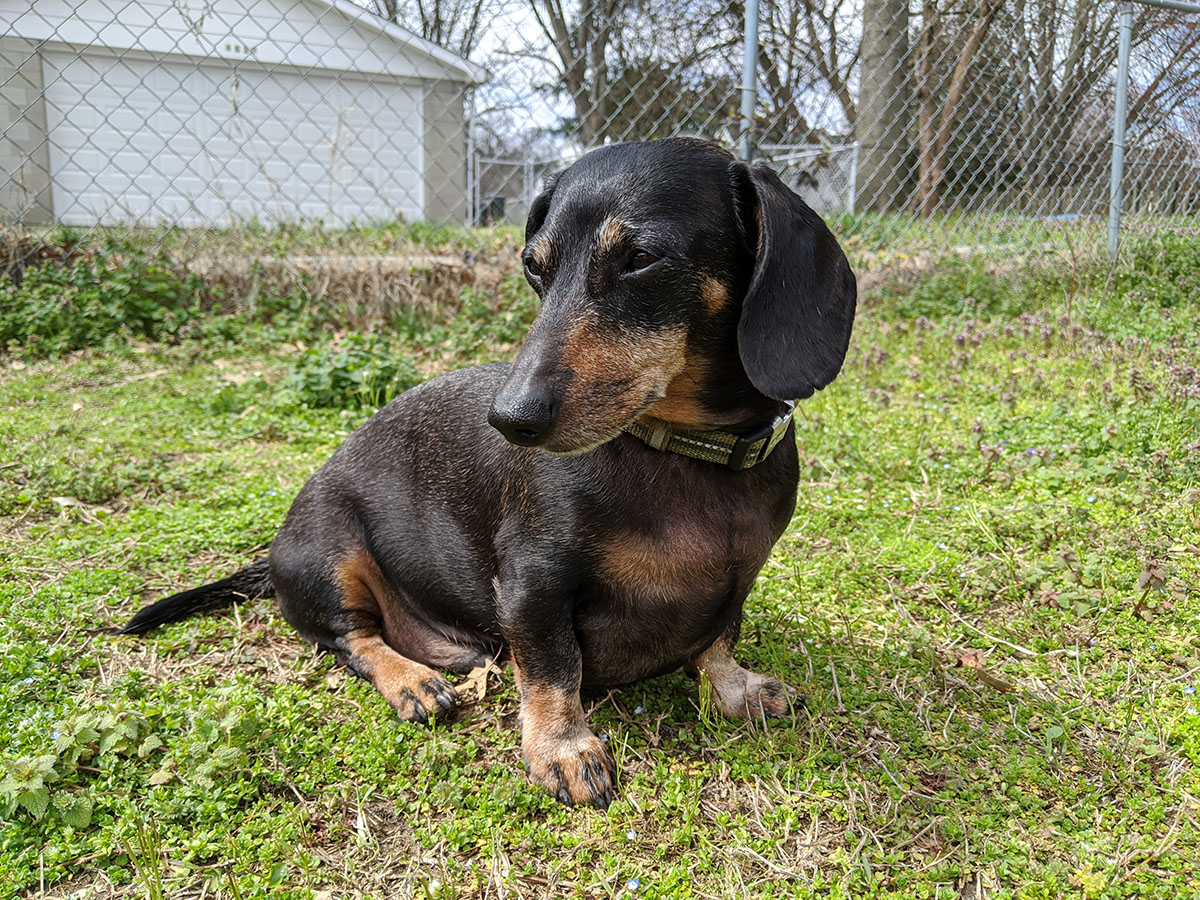 Coco, our first foster had to be put to sleep, which was quite devastating and strangely emotional after only having him for a month, but his kidneys were in way worse shape than the rescue thought.

Carter, our second foster was gone in a week. She was heavier than Murph despite being a mini and barked like an old lady’s smoker’s cough.

Cupcake was our fourth foster and she was my birthday gift - to return to fostering despite having two in the home. She had severe skin allergies and was pretty funky as a result. She was very sweet to us, but not very friendly to guests or the cat.

Rusty, aka Rusty Bear, was our fifth foster. A real heavyweight who loved to snuggle. He was always on high alert when he saw a squirrel but otherwise was a pretty chill little dude.

Jesse, now known as Jesse Gene Ween, was a sweet little guy who was adopted by some folks in the neighborhood who we have become friends with. Every now and again we can check in on him. He also had a strong hunting instinct but was a super snuggler. He was our sixth foster.